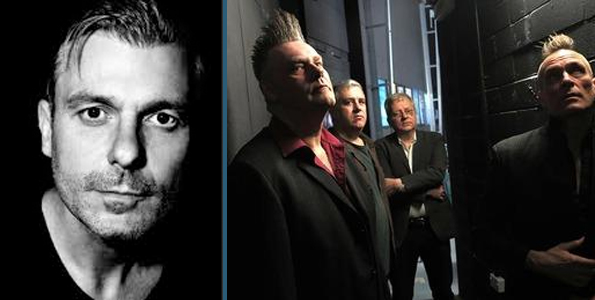 We hope the weather has not been too cold for you all and this is a quick email to make sure you are aware of this year’s theme and to let you know a few line up amendments.

We hope the weather has not been too cold for you and this is a quick email to make sure you are aware of this year’s theme and to give you a few updates on the line-up.

Bar Stool Preachers have cancelled their Friday night performance in order to take up a once in a life time tour opportunity in America. They have been replaced by John Robbs MEMBRANES who will perform a special set in the Woodland accompanied with a choir. The Shimmer Band have sadly cancelled their appearance along with all future shows for reasons beyond their control and they have been replaced by up and coming Scottish musician COLIN MACLEOD with a full band.

THE ACADEMY OF MUSICS ONE BIG SHOW CASE has finalised this year’s line-up and we are delighted to welcome this year’s acts to the inaugural year of our new music stage and congratulate them in being chosen out of over 2000 applications for the Show Case stage alone.

Please support them over the weekend and hopefully we will get to see a stage of rising stars and bands you might be requesting to play the festival in 30-40 years’ time ;o)